As a pre-Christmas treat we flew to New York. This was only my second trip to the US ever so I had plenty to do and see.

It’s an impressive city, across six days we managed to walk for 25 hours. And we only scratched the surface.

Here are some pictures from the trip. And just as a note it was late November/early December when we went over and the festive season was already in full swing. 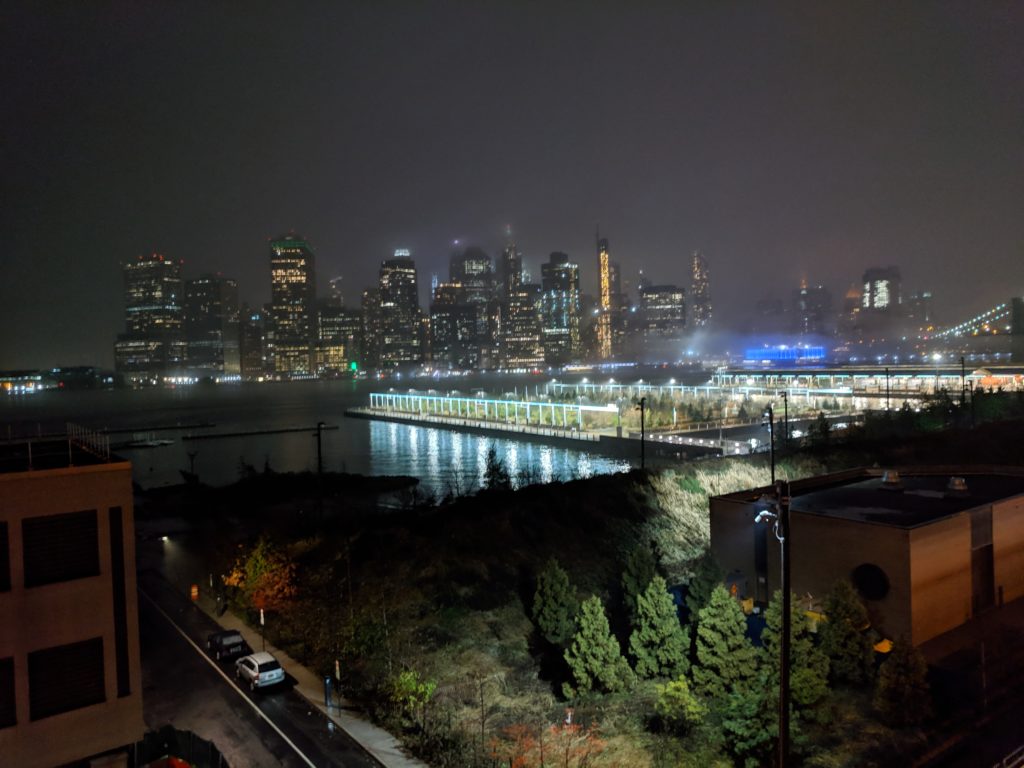 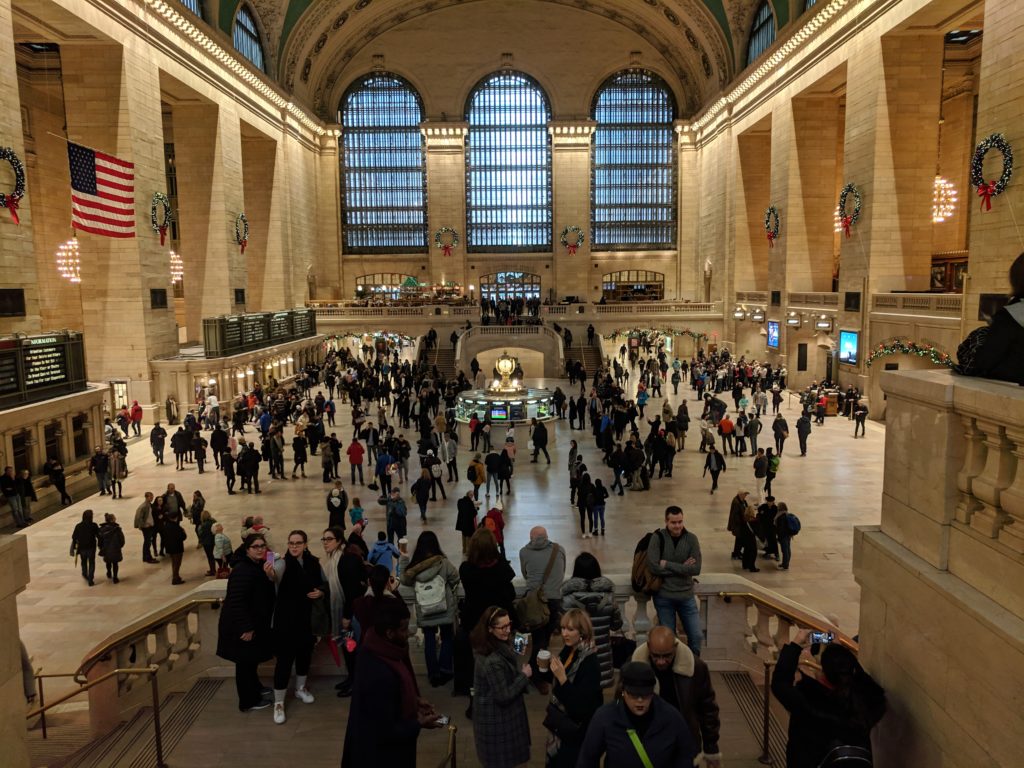 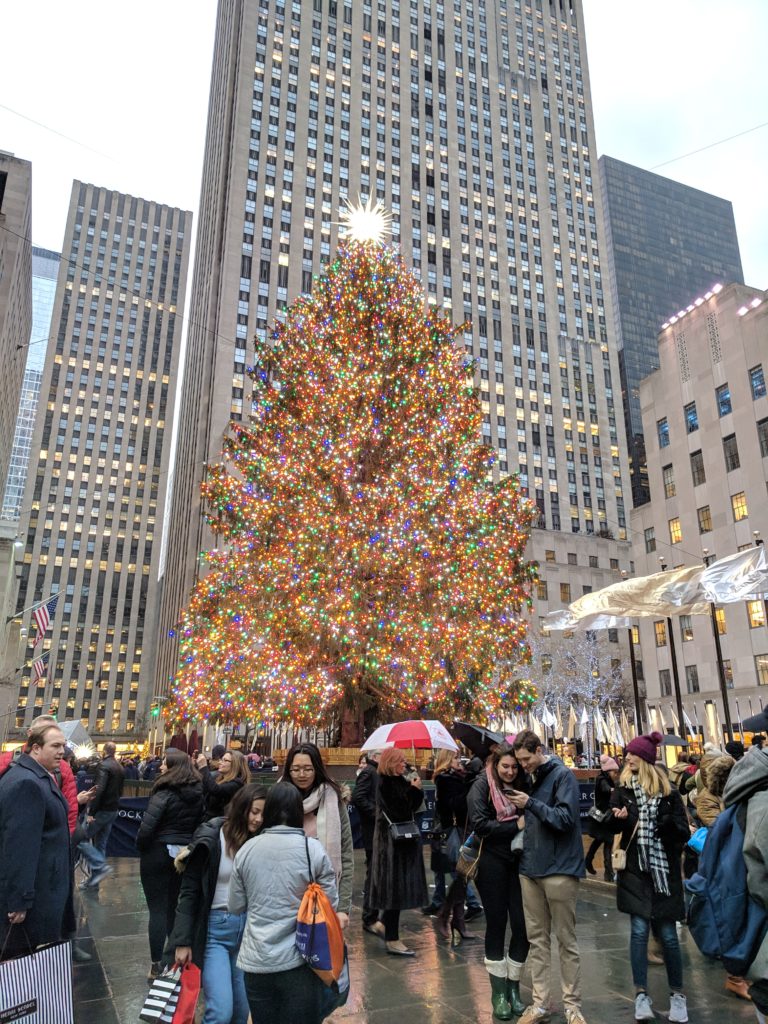 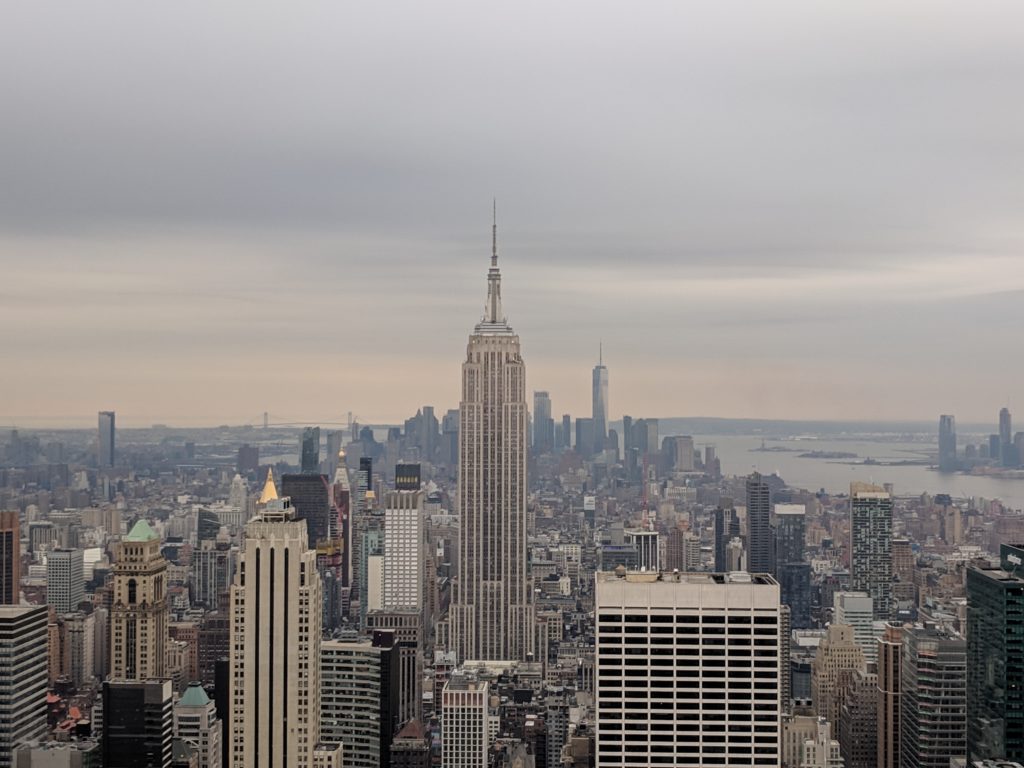 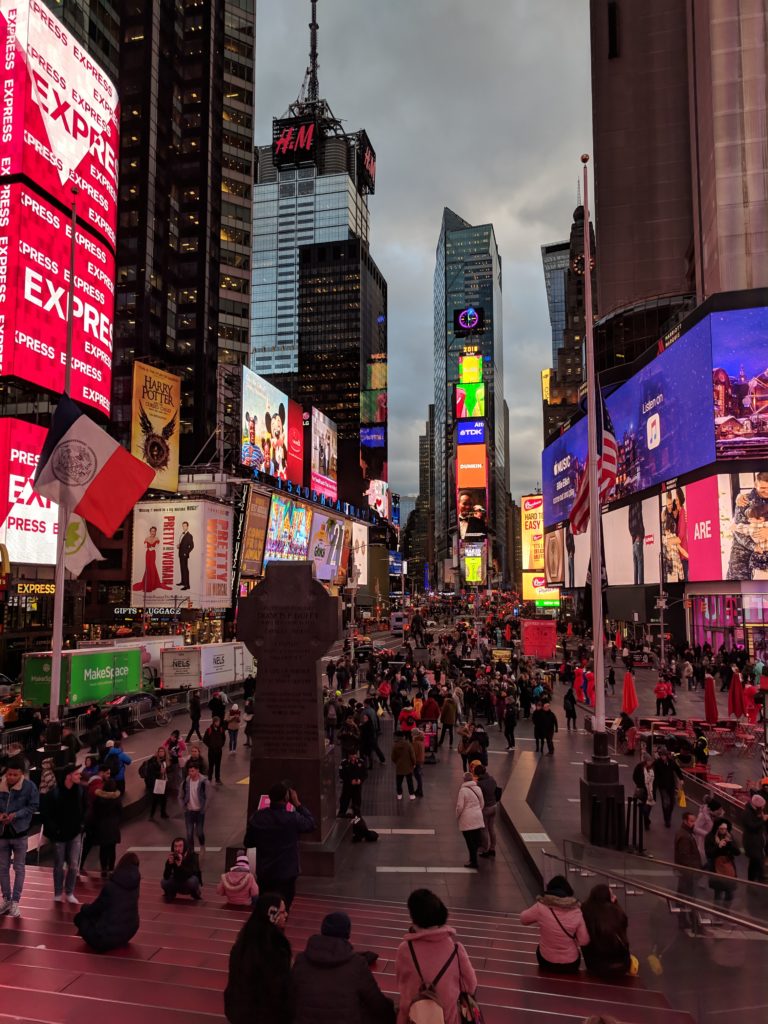 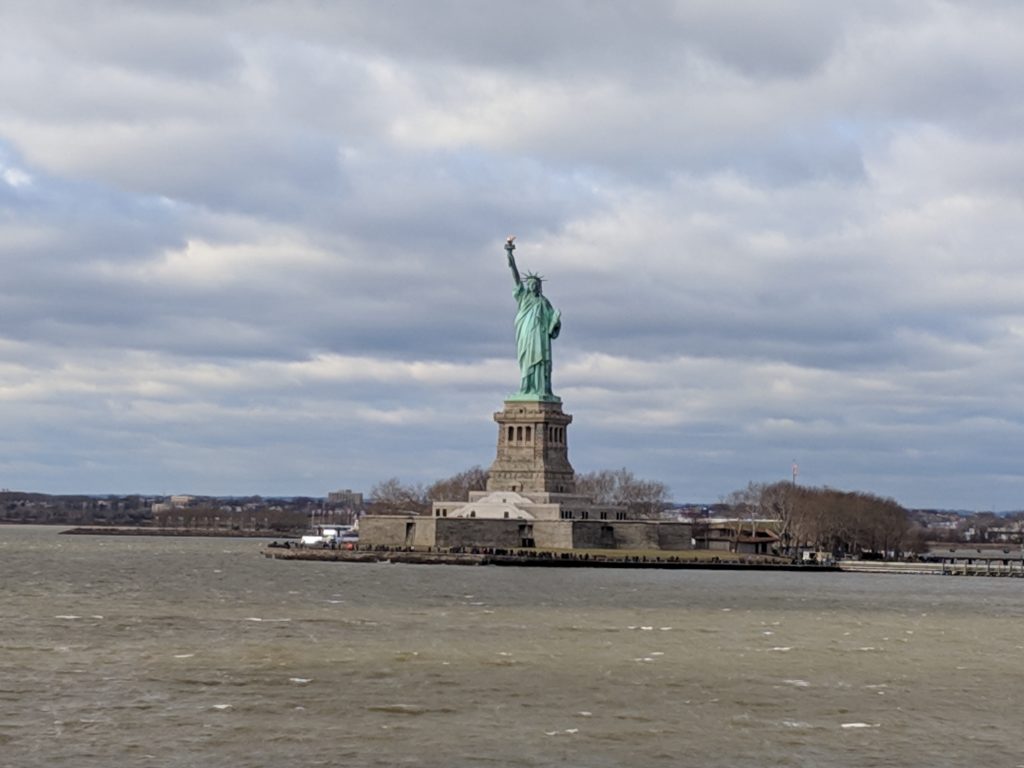 Everyone gets the excitement of going to Wembley – and last weekend I followed non league side Cleethorpes Town as they played in the FA Vase final.

It was their first time playing at the national stadium, well they have only existed as a team for 19 years, so it was a special occasion for players, their fans and their families.

I did lots of special interviews and packages for Lincs FM and Compass FM in the run up to Sunday’s game (which I’ll put on here very soon). In the meantime here’s some pictures from an amazing day.

One of the biggest parts of my job is making sure the news bulletin sounds up to date making sure our listeners know about the important things happening right now.

Sometimes the details of a story can change really quickly, like election results or resignations, and this can mean keeping the bulletin up to date is more of a struggle. And to be honest quite exciting as well.

Recently a suspicious package was left outside Lincoln City Hall and the bomb squad had to be brought in as a precaution. We knew through police updates that it was unlikely to be a bomb but it was causing some problems in the city centre. There were traffic problems and people had been evacuated from their homes and offices.

I felt it was important that the scripts weren’t sensationalising what was happening, because we knew most a lot of the police work was precautionary. Instead I wanted to reflect on the disruption, so I sent a reporter to talk to people and send back a voicer describing the scene.

However, just as I started to read my bulletin we heard from the police that traffic restrictions were about to be lifted and the bomb disposal squad were leaving the scene. As I was in the studio I was oblivious to this update so my head of programming started to write an update for me to read.

He walked into my studio with a piece of paper with a couple of lines describing the latest situation which I read completely blind live. I’ve uploaded my bulletin with a big chunk of it that’s not relevant edited out. But you can hear my boss walking in over our creaky floorboards and hand me this piece of paper. It was all quite exciting and a bit unbelievable but hopefully to the listener sounded normal and meant they were being kept up to date. 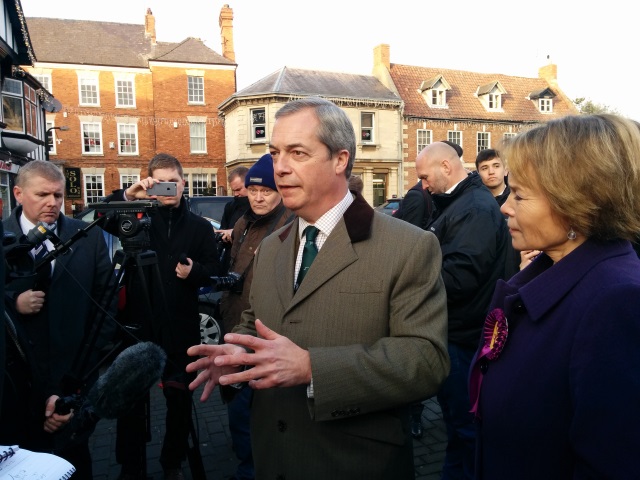 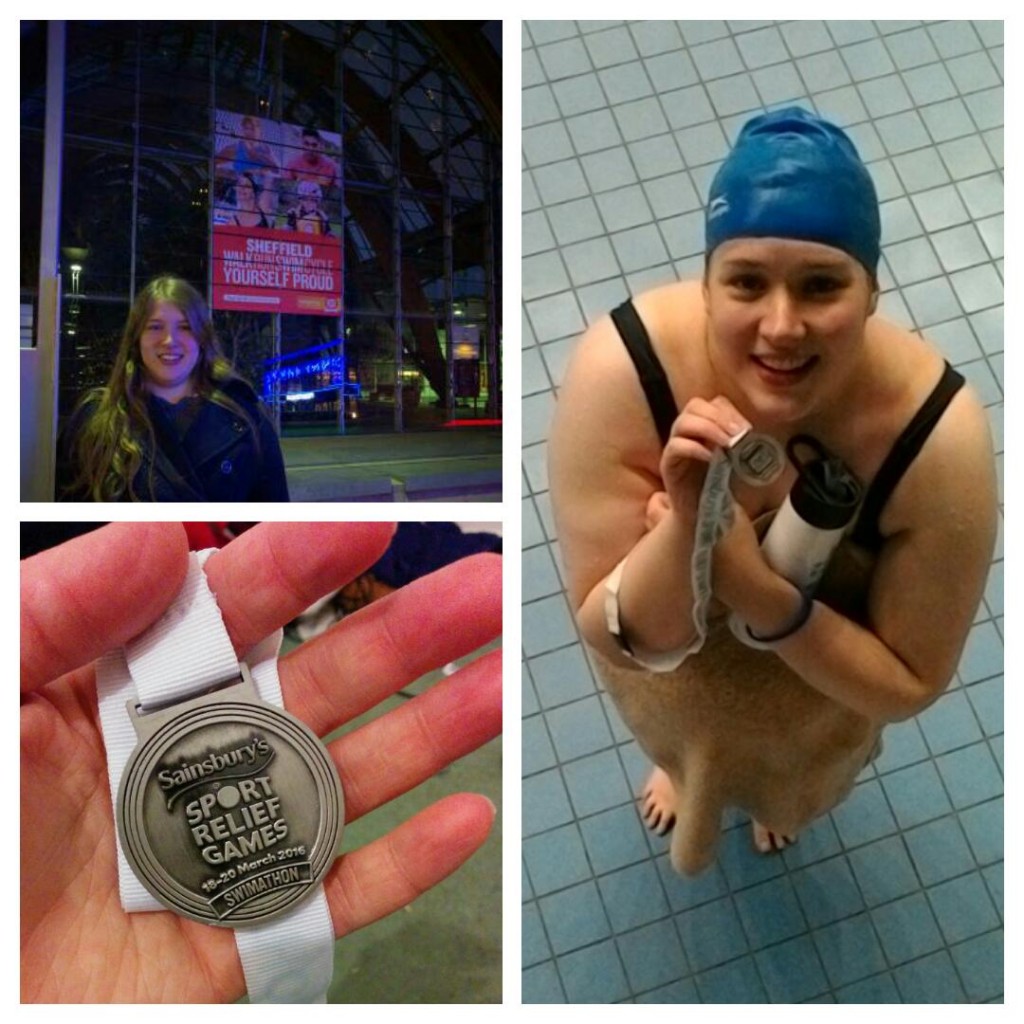