I love television, so I blog about it over on TV Talk. Here’s a piece I’ve written recently about how the use of social media on TV is awkward and unnatural, and how comedy could show us how to do it better.

If you’re like me, then you will cringe when a television show goes to their social media hub to see “What Twitter thinks”. It’s clunky and always awkward and my understanding of the show hasn’t been improved by username7543 saying “LOL”. Or even worse “Let’s get this trending”. 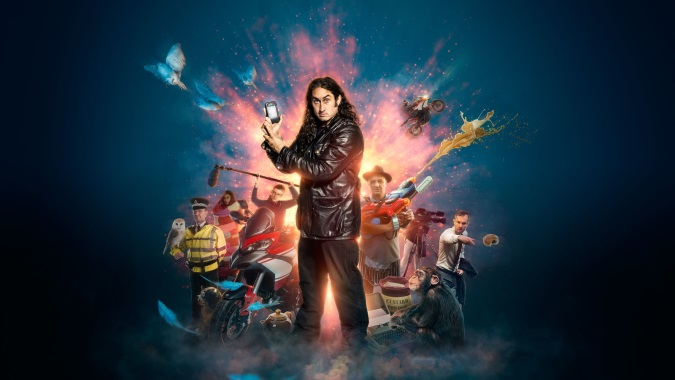 Social media is seen as such a huge part of people’s daily lives that everyone wants to tap into. It’s not enough that when watching television you are encouraged to tweet along with their suggested hashtag, they want to read your tweets out as well. Disregarding the studio full of talented people in favour of this. It’s strange though because TV is using social media in a way that normal people don’t. Unless the comment is so spectacularly amazing people don’t discuss a topic and then read a tweet out loud, so surely TV programmes need to start using social media in a way that normal people use it. And comedy seems to be the best at doing this.