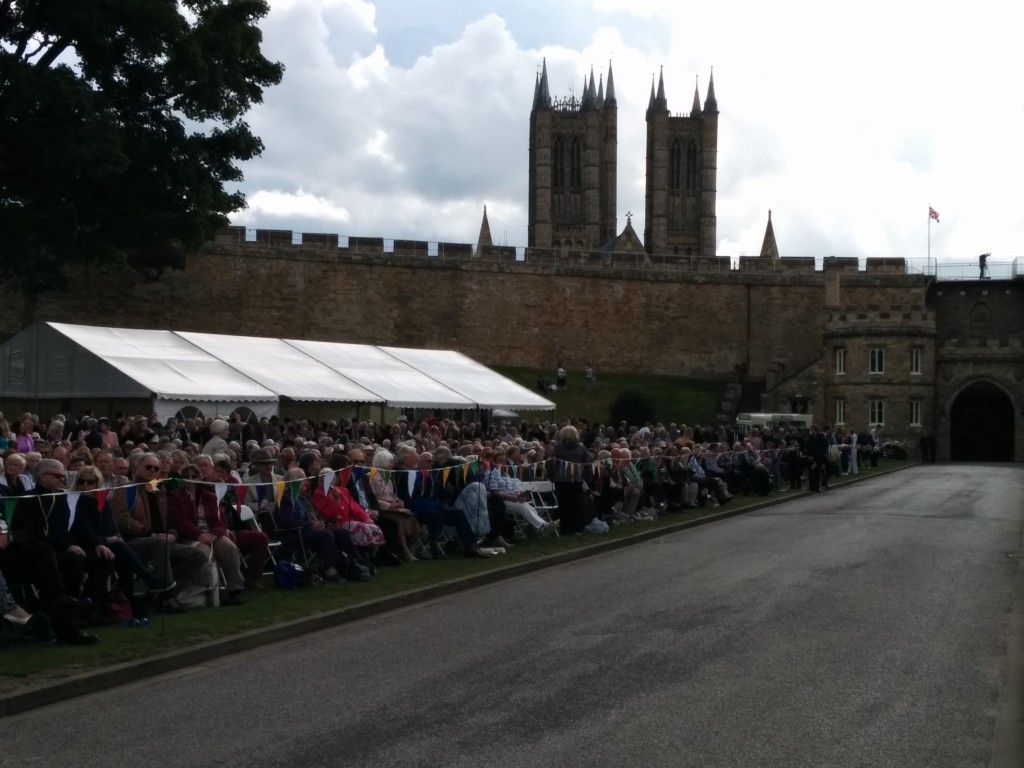 Siren FM recently celebrated winning the title of East Midlands Station of the Year. The Radio Academy Award was part of their Nations and Regions awards which celebrates local programming. 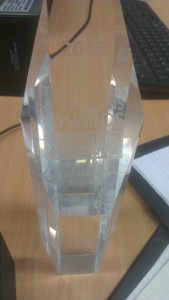 It’s fantastic for Siren to win this award and have the hard work of all the volunteers appreciated. We found out about the win at the station back in December but it was great to have an evening dedicated to receiving the award.

The accolade was awarded to Lincoln’s first community radio station because:

“Siren FM is a really ambitious and creatively interesting station. They’re doing something different but in their own way and are firmly rooted in their community. A mix of local experiences and stories with global themes – relating the world to Lincolnshire and vice versa.

“This entry displayed a great range of voices and topics on air as well as a great mix of youth, heritage, diversity and local history. A student station that demonstrates good engagement with both students and the wider listener. The schedule was eclectic and the station sounded good and fresh.”

Our winning entry included lots of clips from a variety of Siren shows, and I am happy to say that my radio documentary following the Burton Road Chippy was included.

Here’s some photos from the night.

In November 2013 it was part of my job as a Social Media Executive for Sister to update the Carnaby Facebook page on the day of the Carnaby Christmas lights switch on. The role involved posting a variety of pictures, videos and status updates to let people know what was happening on Carnaby throughout the day.

Below is a selection of the posts I made which covered the festive Carnaby shopping party, the countdown to the switch on and the big reveal of the Christmas lights.

The point was to promote Regent Street for Christmas shopping and to let people know what was happening on the London street for the switch on of the Christmas lights.

Here’s a selection of the Facebook posts from the day demonstrating the use of photos, the countdown to the reveal of the Christmas lights and shows engagement with customers, artists and musicians performing on the day and Regent Street stores.

Last Friday I was a guest on Peter Smith’s Behind the Headlines on Siren FM. His show looks at what’s in the papers as well as looking at the ways the papers cover the news.

On the show we discussed the latest in the Edward Snowden story, the missing Doctor Who episodes and possible changes to driving licences for those aged under 18-years-old.

It was fantastic to talk about news on the radio and analyse the stories, as well as accidentally teaching the host and the other guests the phrase ‘tramp stamp’. Honestly it was relevant, as you will find out if you listen to the Behind the Headlines podcast.